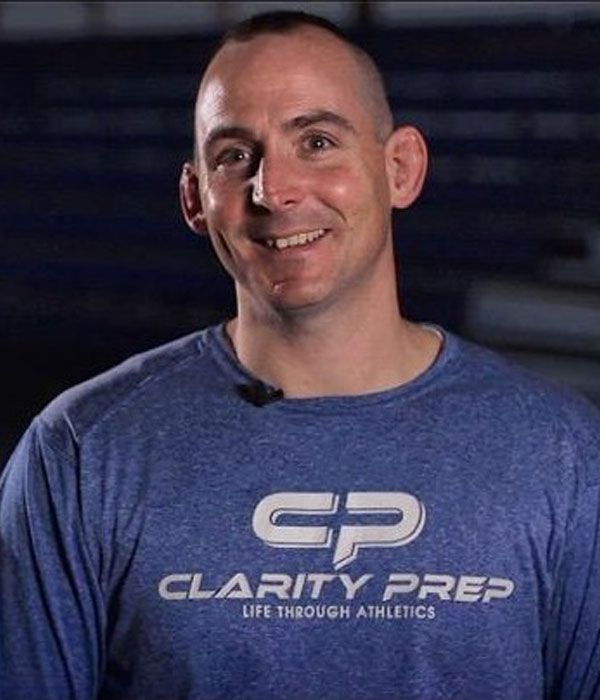 Dave Murray, President and CEO, founded Clarity Prep in 2016. He is certified in first aid, child first aid, CPR, Safe Crisis Management and is an IYCA National Speed and Agility Certified Coach. Dave is a high school social studies teacher and former PHAC 1 & District 4 Coach of the Year. As an athlete, Dave is a nationally ranked, three-time Division 1 NCAA national qualifier, Pennsylvania State Athletic Conference champion, and a member of the LHU Hall of Fame. In addition, Dave has been coaching and mentoring youth in numerous sports and church groups for more than two decades. He  has served as an instructor and counselor at several wrestling clubs and camps, including Dave Murray’s Battleline Wrestling Camps Inc., and has taught wrestling technique to students of all ages since 1995.

Having experienced stress and anxiety when competing, and recognizing these same traits in his son and students, Dave founded Clarity Prep with the original purpose of helping young athletes develop strategies to combat these feelings. It soon became clear that the lessons learned in Clarity Prep apply to all aspects of life, and CP was expanded to include all youth. While the program is not just for athletes, Clarity Prep uses an approach to students that includes training in strength, speed, and agility, teaching youth to build a solid physical, mental, and spiritual foundation that empowers them to approach life with the character and performance of a Champion. 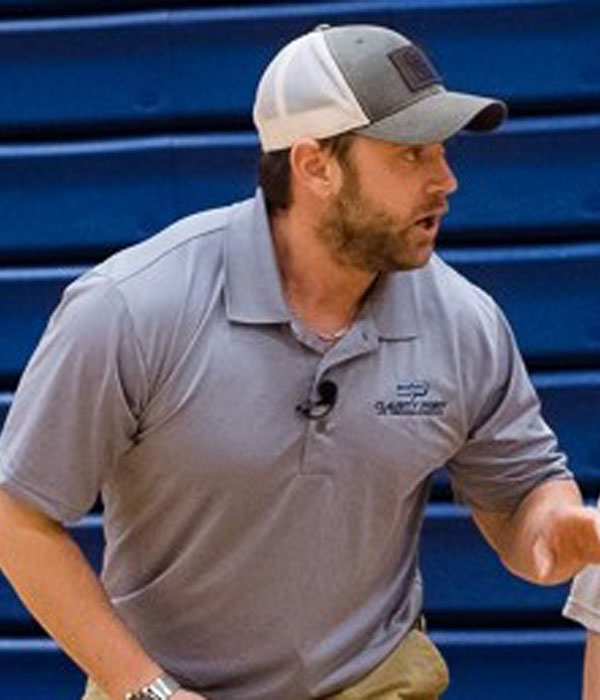 Josh Hetrick, Head of Physical Development, is a high school health and physical education teacher with a master’s degree in educational leadership.  Certified in first aid, child first aid, and CPR, Josh has ten years experience as a strength and conditioning coach and personal trainer. 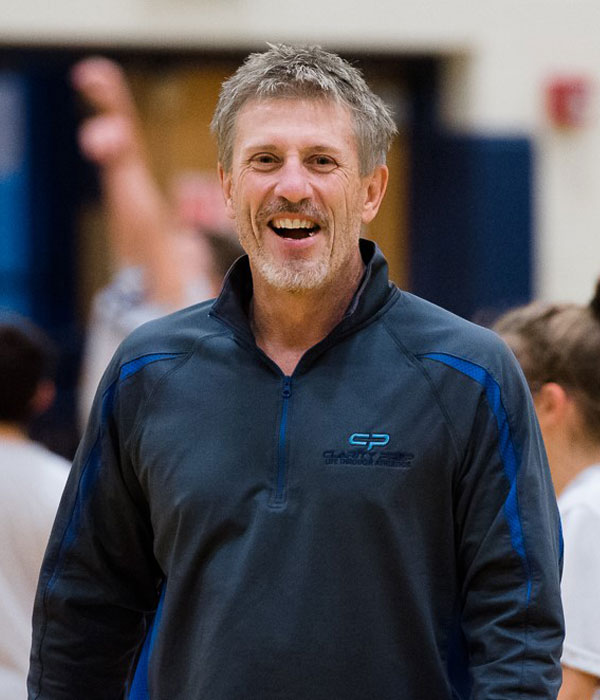 Michael Underkoffler, Head of Games and Activities, is a 4th grade teacher with 32 years experience and was voted Walmart Teacher of the Year in 1997. Michael has coached high school and junior high wrestling. As an athlete, he wrestled at the high school and collegiate levels.  He has been mentoring students in excess of 30 years through church programs and has been on several mission trips as an advisor. Michael is currently the PBIS coach for his school. This position entails communicating with a team of 12 teachers on a daily basis to provide motivational strategies to enhance the safe environment of the school’s 3rd, 4th, and 5th grade students. Michael is also certified in Safe Crisis Management.

Garrett Bloom, Clarity Prep Session Director, is a special education teacher with a master’s degree in reading specialist. Garrett has experience as a high school co-teacher, learning support teacher, and emotional support teacher. He has also served on a local special education transition council, as well as a local university transition conference planning committee. Garrett is a former high school and college athlete and volunteered for three years in an elementary football reading program. 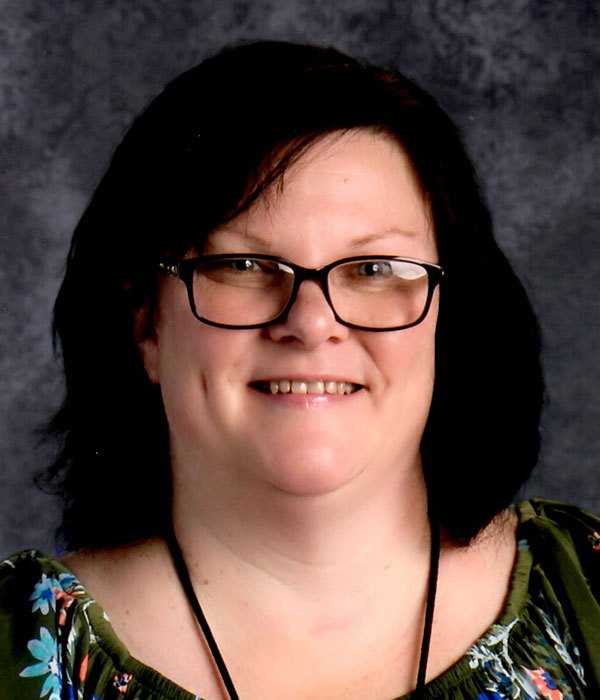 Sandy Hornberger joined the Clarity Prep family as Director of Operations in February 2018. Sandy was certified by the National Board for Professional Teaching Standards in 2007 and has a master’s degree in teaching and learning. She has been teaching high school French and English for 30 years and is also a freelance writer, editor/proofreader, translator, and interpreter. Throughout her teaching career, Sandy has been an advisor to more than a dozen student organizations and was a Cub/Boy Scout leader for twelve years.

Steve Haddon, Curriculum Writer and Mentor, has been a teacher for 20 years and has a master’s degree in curriculum and instruction. A state runner up in high school wrestling and four-year letter winner in college, Steve has coached wrestling and youth soccer for more than twelve years. 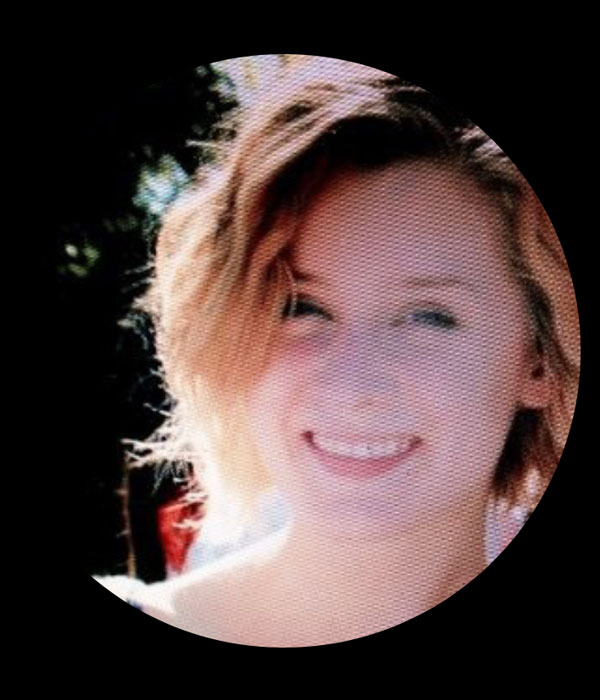